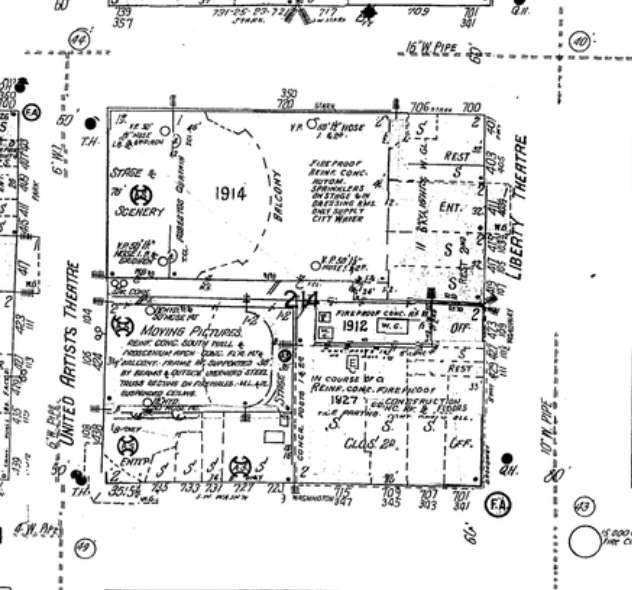 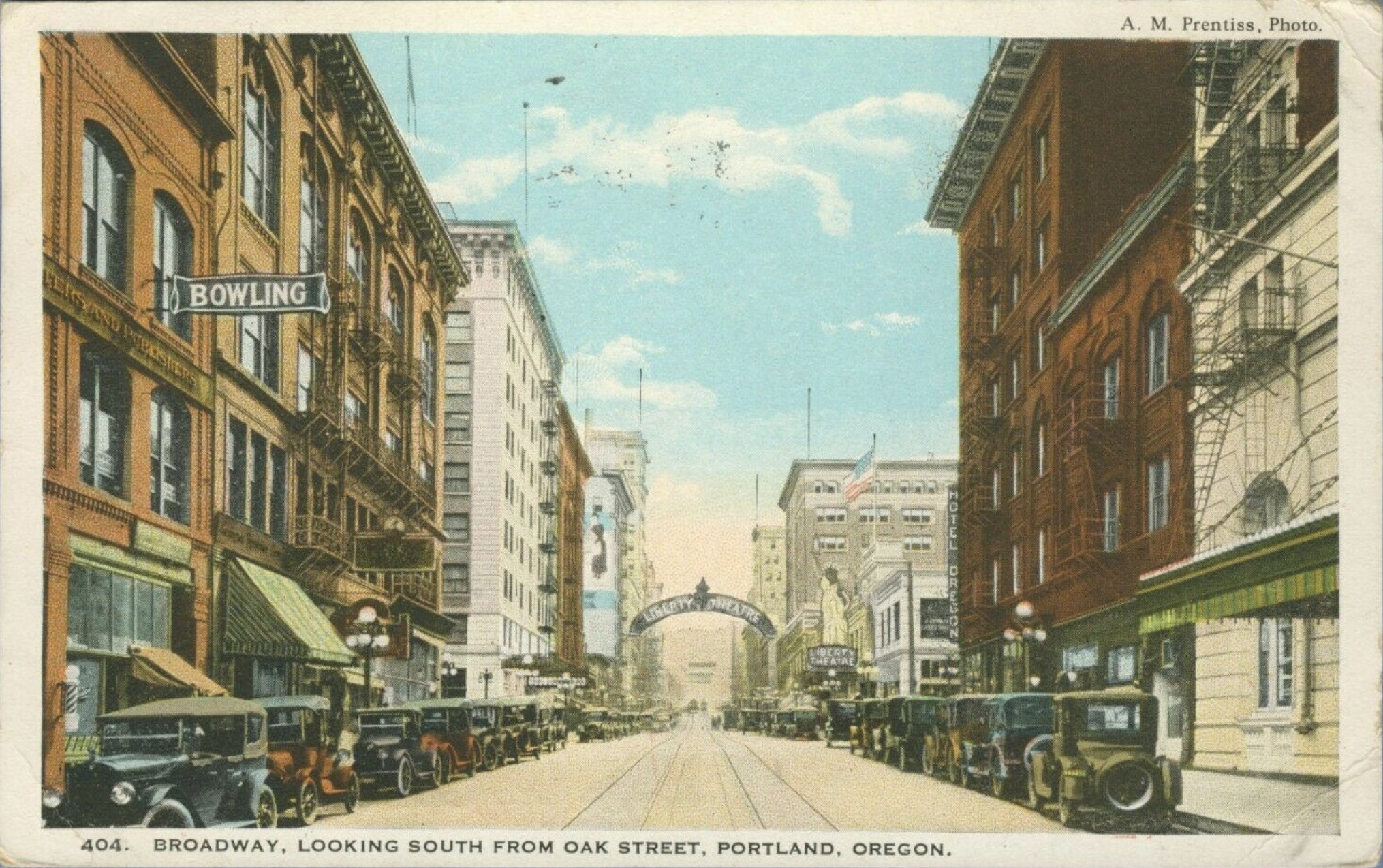 Between 1916 and 1918, the Liberty Theatre had three different Wurlitzer organs installed. Many of the early acts were accompanied by the musical renditions of local professional organ players who would play mainly at special events which often happened during the holidays. The Liberty hosted the most prominent films of the silent era and paid for advertisements on a near-weekly basis which document the theater’s programming. Jensen and Von Herberg were known for incorporating promotional strategies with community involvement. For example, Charlie Chaplin’s “The Kid” was the first film in which Chaplin acted, directed, and authored. This six-part comedy partially fueled Chaplin’s meteoric rise to stardom and “The Kid” is still regarded as a silent-film era classic. This significance was clearly apparent to the owner of the Liberty Theatre in Portland, Oregon, who extended the film’s stay for longer than usual because of its appeal and success. In order to advertise the extended showings, the Liberty Theatre adopted a grassroots marketing strategy that employed a local five-year-old named John Ross White who was paid to dress as Jackie Coogan and wander the streets of downtown Portland in order to promote the film. White was accompanied by his father who was dressed as Charlie Chaplin. Jackie Coogan, who co-starred alongside Chaplin, was one of the first child stars in film history at a similar age to the youngster named John (Oregon Daily Journal, 1921).

Portland Motion Picture Censorship – For the Good of the People?

As early as 1897, local film censorship boards regulated film exhibition with standards that varied city to city, and because of a lack of…

A Little Kid with a Big Salary; The Liberty Theatre

In 1921 there was only one movie more successful than Charlie Chaplin’s The Kid.